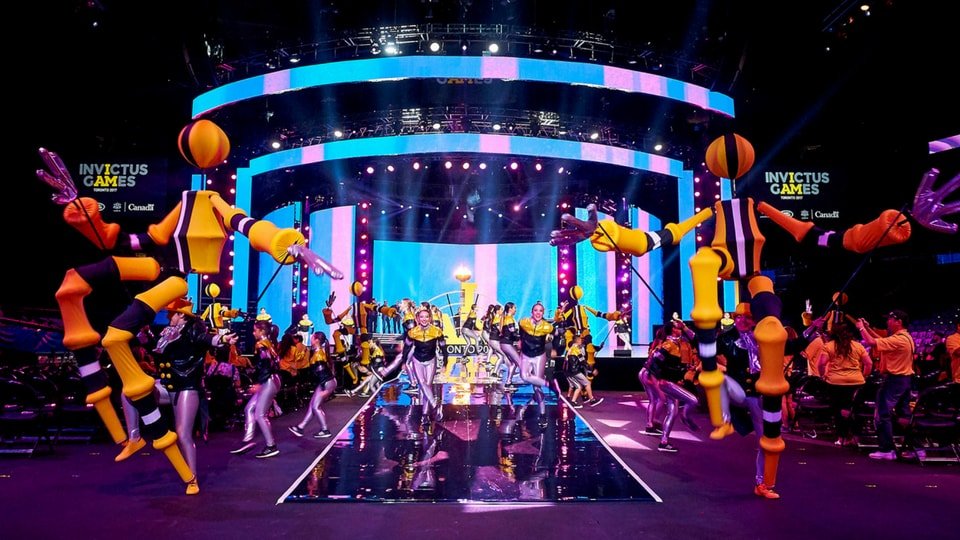 By providing a platform for military personnel from around the world to compete in sport, the Invictus Games raise awareness of the physical and physiological challenges faced by recovering soldiers, veterans and their families. PRP was honoured to have been given the opportunity to share this message with the world. 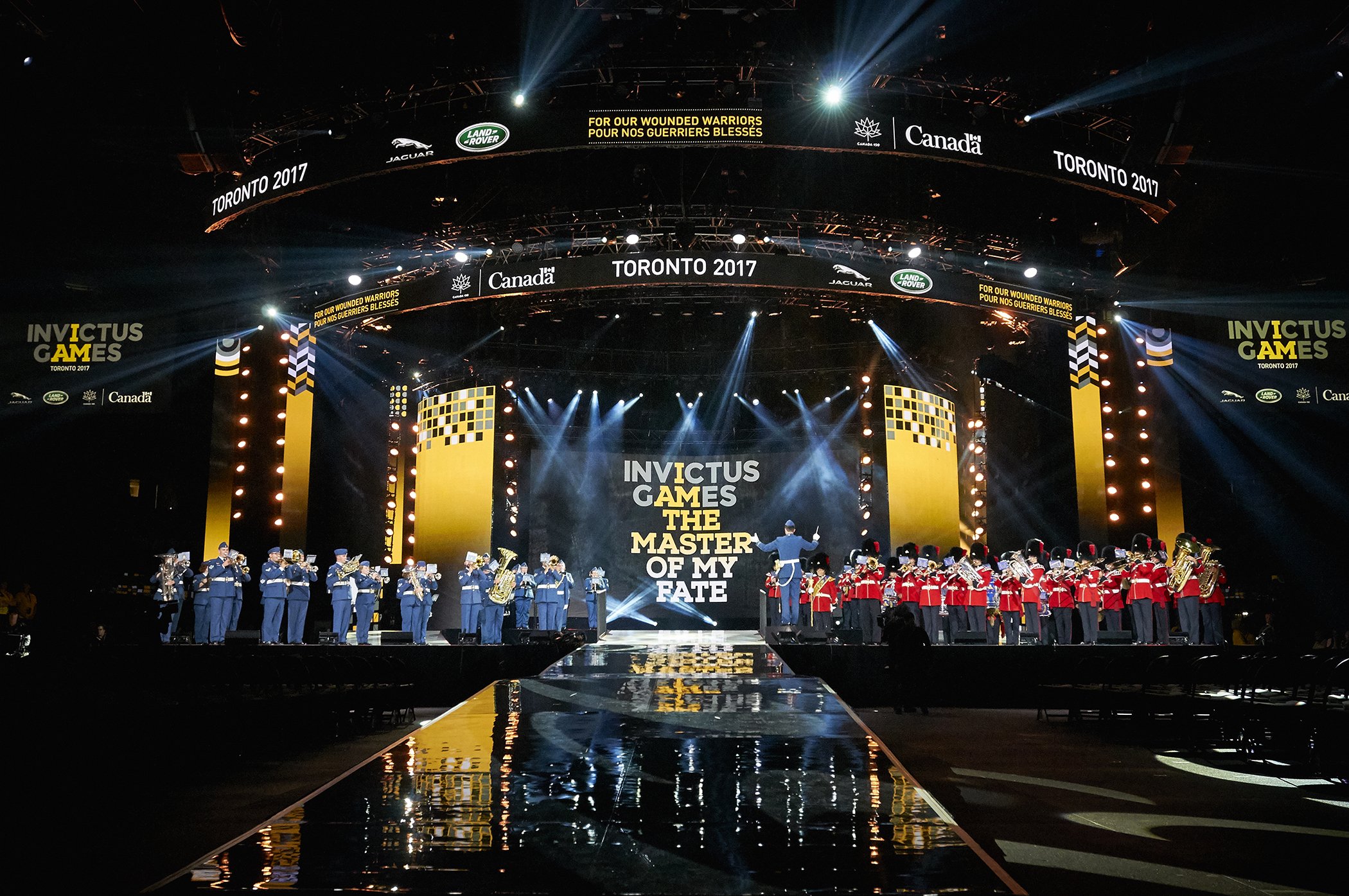 The Closing Ceremony featured powerful performances from Bruce Springsteen, Bryan Adams, Kelly Clarkson, Coeur de Pirate and Bachman & Turner, along with speeches from Sophie Grégoire Trudeau, Prince Harry, and Miles Teller. The evening celebrated the accomplishments over a week of incredible competition, and passed the torch on to Sydney for the 2018 Invictus Games. 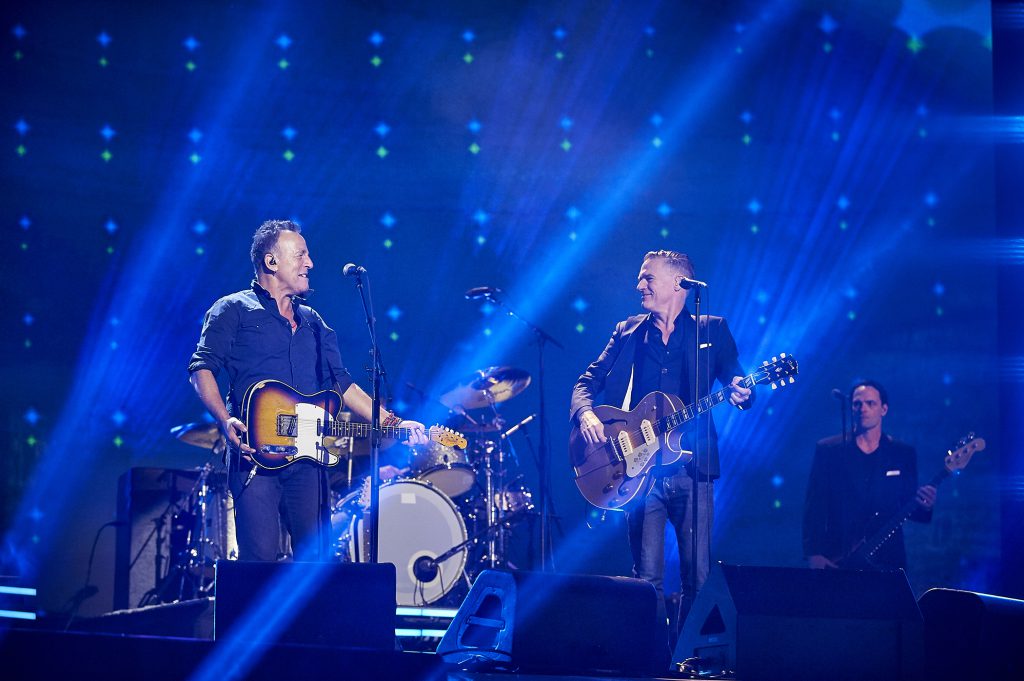